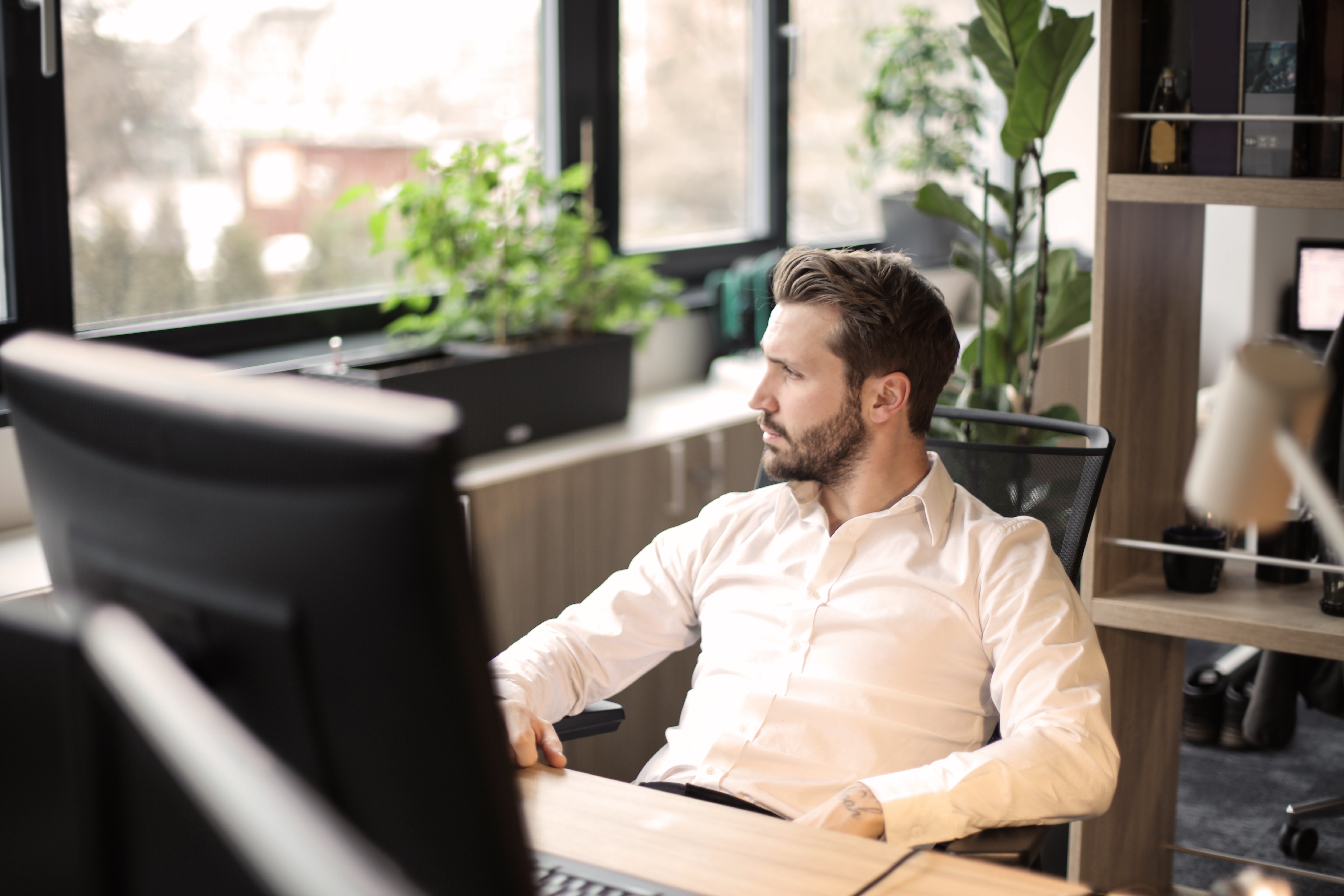 Regardless of the details, the prospect of the end of days raises an important question.

How will this affect my credit?

A human extinction scenario opens up exciting financial possibilities for the average American to maximize their capital resources. Best of all, you don’t need any business skills; everything you need is already in your wallet and waiting for you in your mailbox.

Most Americans have dreams that they believe they will never be able to achieve due to financial constraints. They already have debts that they are frantically trying to pay off, and many fear every day for their financial future. But when you consider that 2012 is only half a decade away, you really don’t have a financial future anymore.

So how can you live your dreams before the end?

The amount of available credit you have is commonly known as “potential debt” and is considered a bad thing. However, with the imminent extermination of humanity, it now becomes “potential wealth” and is the key to living your dreams.

The next step is to reduce the amount you are repaying to the minimum payments. This alone can put hundreds of dollars in your pocket. But don’t be too enthusiastic and stop paying altogether. If you don’t make at least the minimum payments, you are violating your credit agreements and your creditors may cancel you. You don’t want that yet.

Finally, take advantage of those courtesy checks that come with your monthly statements, as well as cash advances. Not only are they great for situations where you can’t use credit cards, but you can use them to pay off one card with another while keeping even more cash in your pocket.

The important thing is to pace yourself, if you do too much at once you will raise red flags and again your creditors will interrupt you. Eventually, however, even your minimum payments will become onerous. At this point, you can simply stop paying, very soon after your creditors cut you off, but if you were a smart credit user, you should have been able to tap into about 80% of your credit. For the average American, this can be more than $40,000.

But what if the end does not come?

There is always the chance that this, as in the past, is a false alarm and life goes on as usual. Don’t worry, even if the end doesn’t come, your credit is restored every seven years, so depending on when you reach critical mass, you’ll just have to wait a couple of years and start over.

But this is unlikely to happen, 1999 and 2001 were false alarms so the third time is a charm as they say. The real question is how foolish will you feel if humanity’s conclusion is near and all you accomplished in your final days was maintaining your 720 credit score.**

*According to some interpretations of the Mesoamerican Long Count calendar used by the Mayan civilization of pre-Columbian Mesoamerica, the Mayan system is believed to predict the beginning and/or end of a major cycle in history, the “end of the world”, or the “dawn of a new era” on or around the time period surrounding December 21, 2012. The significance of this period end to the pre-Columbian Maya themselves is unclear, however it is conjectured that this may represent in Mayan belief system a transition from the current world of Creation to the next.

**This article is written as a work of fiction. Sylk Magazine has not endorsed or disproved the end times and is not responsible for any damages, financial or otherwise, incurred by following the advice in this article. Some of the actions described above could constitute credit fraud, Sylk Magazine does not advocate credit card fraud or any other illegal financial activity and cautions that following the information set forth in this article could cause irreparable damage to your credit and is not recommended.

On the other hand… What if the world ended?