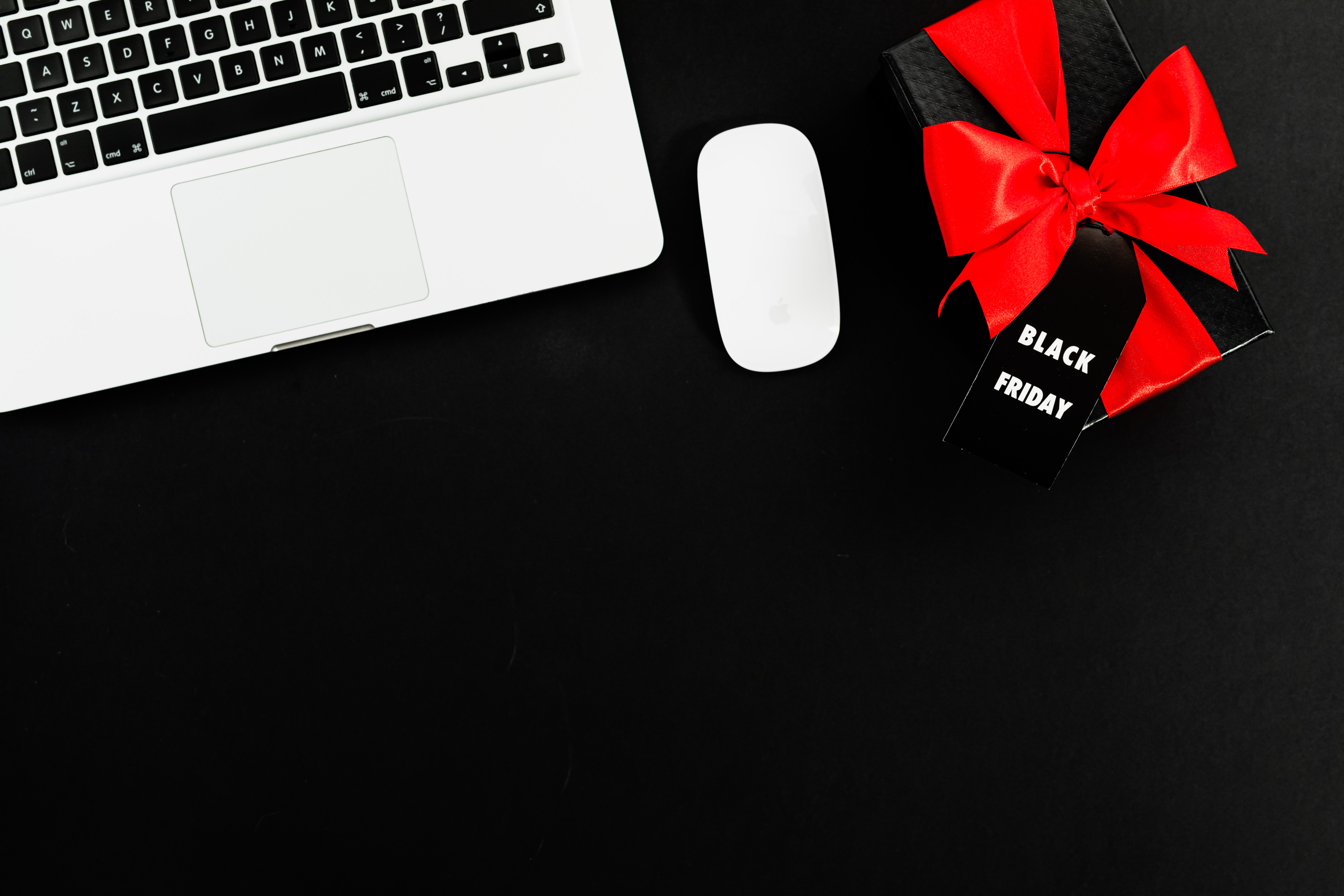 If you’re new to the game of Acey-deucy, the following rules should help you get started playing this fun and simple version of backgammon. If you are a backgammon enthusiast, you can take a look at Acey Deucey and start honing your skills before facing real opponents.

Acey-ducey shares many similarities with the common game of backgammon. Players start a game with the same number of chips and dice. Two starting boards on the backgammon board act as the destination each player wants to take their checkers to before removing them from the board completely.

For the purposes of this version of backgammon, a player must roll again each time they roll a one and a two, or when they roll doubles. However, there are several other variants of Acey Deucey. One of these stipulates that the player must roll the die again after making acey deucy and use that number to dictate their doubles. Another variant says that if the player cannot move the full amount of doubles after rolling a one and a two, he loses his turn.

To make this game of backgammon even more difficult, players must roll an exact amount to remove each checker. If you roll a six and a five, you can only move the checkers that are placed on your six and five point, not a checker that is on your four point. This ruler can make some nail-biting finishes. Despite the variations Acey-Deucy offers on standard backgammon, a player still must be the first to remove all of their checkers from their home board in order to win.

Two commonly played versions of Acey-deucy exist; one American and the other European. The American version is believed to have been developed during World War I, where it became popular with sailors and navy personnel. The European version borrowed many of its rules from the American version. Both games are played just for fun, unlike the game of backgammon which is wagered on regularly. The doubling cube found in backgammon is redundant in Acey Deucey and no points are awarded for backgammons or gammons either. Instead, the game is considered a pure game of skill due to the difficulties players must face in exactly drawing and placing all of their checkers on the board before they are allowed to move them onto their starting boards.