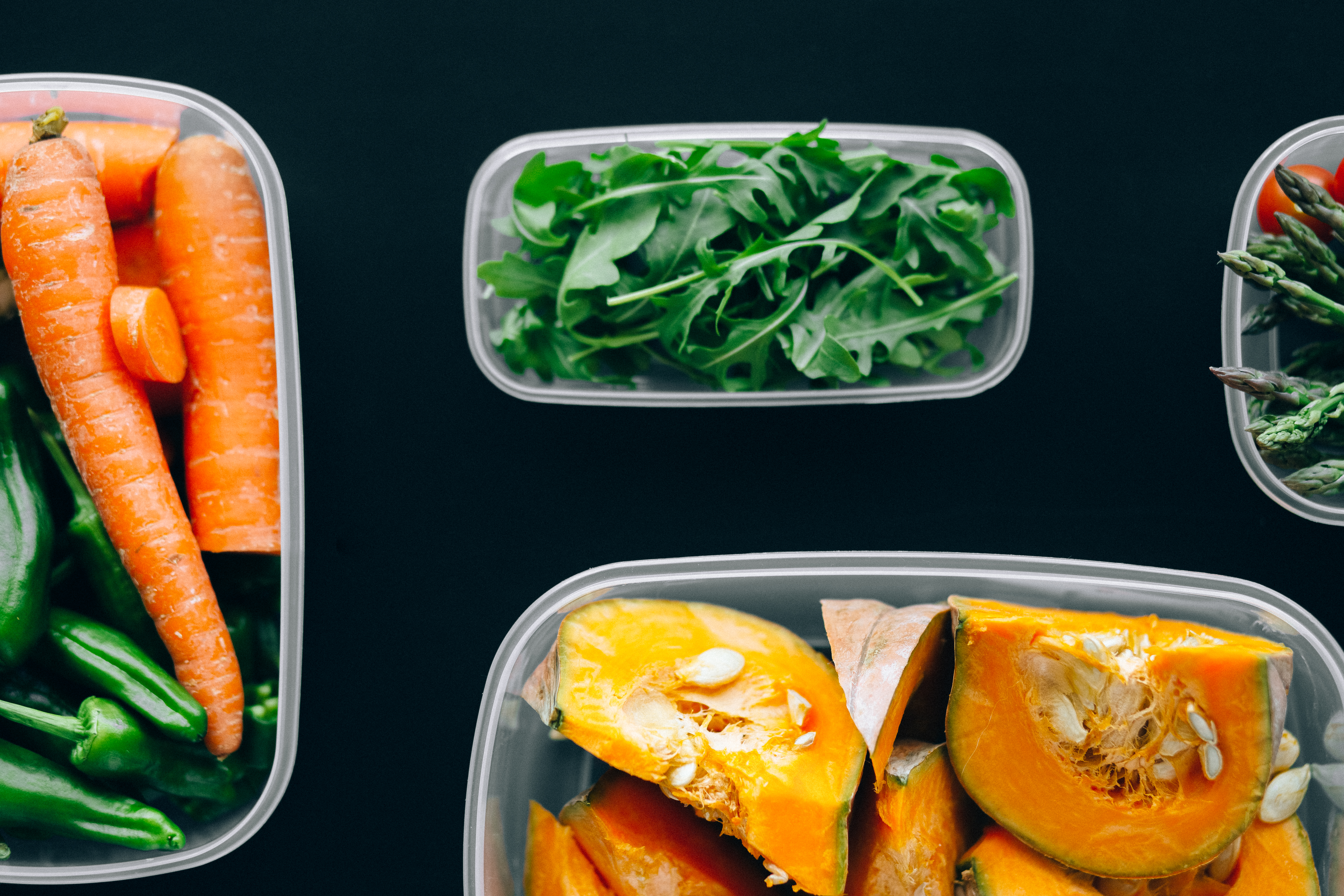 Cockroaches and what you can do to limit an infestation

Cockroaches are a problem because they contaminate food, utensils, and furniture, and they can transmit many diseases such as gastroenteritis and dysentery.

Large roach infestations are not only visually unsightly, but can often create a foul odor. They tend to prefer warm, humid conditions and will feed in trash bins, kitchen cabinets, drainage areas, and even sewers.

Many species of cockroaches share similar characteristics. The American cockroach differs in size and is one of the largest in the cockroach family.

An adult American cockroach is typically 40 mm long and reddish-brown in color with a rim around the head area. This species is known to fly, particularly in hot weather.

The American cockroach is found primarily in dark, warm, and humid places, such as vacant homes, garbage cans, basements, and roofs, away from human activity. It has a preference for decomposing organic waste; however, it can survive for months without food.

It is known that most cockroach species can produce thousands of offspring throughout the year. Female cockroaches can produce up to 50 cases, approximately 8 mm by 5 mm, each containing 10 to 16 eggs. Egg boxes are attached to items that are frequently transported, for example cardboard boxes or wooden crates.

The nymphs mature in 6-12 months. After about 10 moults in a year, the cockroach reaches maturity and lives for only one more year.

The most common of all cockroaches, this species is a small, flat, light-brown insect with two dark stripes on the front of its head. German roaches will eat almost anything, including accumulated cooking grease. An adult is typically 10–15 mm long, and although equipped with wings, adults appear to be flightless.

German roaches are usually found in warm areas that contain food and moisture, typically the kitchen, pantries, closets, and under sinks or near water heaters, particularly near human activity. If seen during the day, these roaches are probably part of a very large local population.

There are many similarities between the biology of the German cockroach and the American cockroach, however, German cockroaches are the most prolific breeders of all cockroach pests, laying eggs containing around 40 eggs. These cases are usually about 8mm long, 3mm tall and 2mm wide. Egg cases are laid up to 4 times a year after the female reaches adulthood in just 40-60 days, usually after 6 molts.

What you can do to limit the infestation:

The key to long-term management of cockroaches is to make the environment less conducive as a habitat by reducing the sources of food, water, and shelter available to them. However, it is not easy to find out where cockroaches have entered your house, since they usually enter through hidden access points. You’ll need a pest control expert to find and treat roaches, but you can still limit the infestation by doing the following;

o Remove food waste in and around kitchen areas, especially near refrigerators.

o Make sure work surfaces, cracks and crevices are free of food debris.

o Eliminate shelters such as rolled up rugs and piles of paper.

There are different solutions to control a cockroach infestation depending on your problem and its extent. Before undertaking any treatment, it is always recommended to obtain the advice of a trained specialist, as they will carry out a thorough assessment of your particular termite problem. However, by following the steps listed above, you should significantly reduce the risk of pest activity in your home or office.