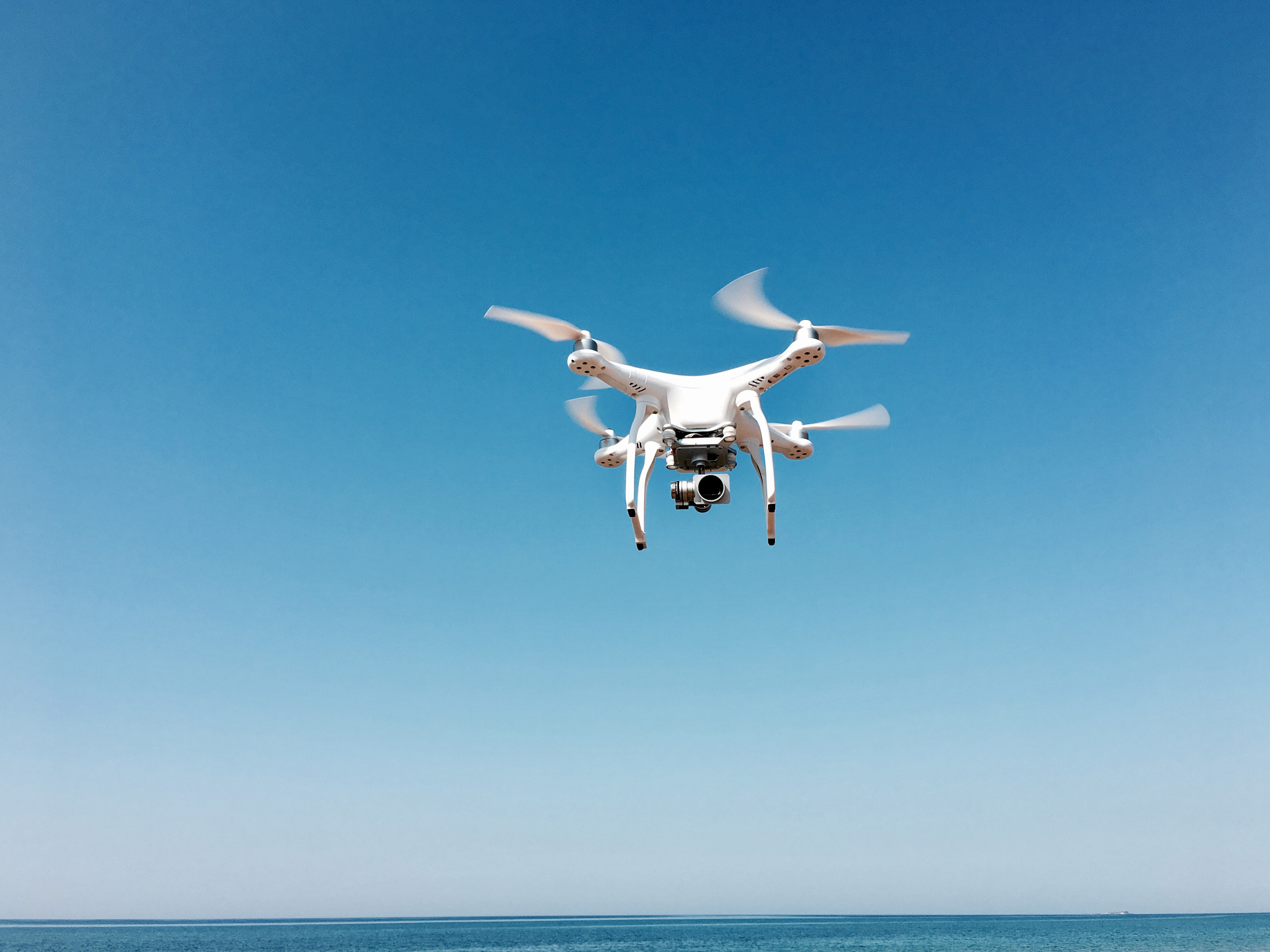 Crooners – James Taylor, Crooner or Rock and Roller, The Music of a Storyteller

Let’s leave the acid rock and heavy metal of the ’70s behind, and visit the lyrical genius of a true storytelling music man.

James Vernon Taylor was born in Boston, Massachusetts, on March 12, 1948, and grew up in the picturesque countryside of Carboro, North Carolina. He first learned to play the cello as a child and began playing the guitar at age 12. Taylor came from a very musical family, his mother was an opera singer and several of his brothers sang and played various instruments.

Taylor developed her own musical style while incorporating those of musical mentors like Woody Guthrie. While spending summers with her family on Martha’s Vineyard, Taylor met aspiring teenage guitarist Danny Krotchmar. The two began playing in cafes around the Vineyard and calling themselves “James and Kooch”. Taylor wrote her first song at age 14.

The young Taylor suffered from depression in his teens and jumped from school to school in his last years of high school. He began to withdraw and slept more than twelve hours a day. He was eventually checked into McLean Hospital in Belmont, Massachusetts in 1965, which Taylor has attributed to being a life-saving experience. Admitting that depression has always been a part of his life, he has seemingly served as a thoughtful aspect of his poignant lyrics.

In the summer of 1966, Taylor, Krotchmar and two other childhood friends moved to New York, formed the band “The Flying Machine” and played at the high-profile Night Owl club in Greenwich Village. Playing songs that Taylor wrote about her experiences at McLean Hospital, the group was well received. Unfortunately, the talented artist began to experiment with drugs and soon became addicted to heroin. This addiction eventually led to the band’s breakup.

Taking advantage of some past connections he made through Krotchmar, James moved to London. He was introduced to Apple Records executive Peter Asher, who in turn gave him Paul McCartney to listen to. McCartney loved the sound of Taylor. Taylor became the first non-British act to be signed to Apple Records. His first album, James Taylor, was released in December 1968.

A breakthrough came for the artist in July 1969 when he performed at the famous Troubadour Club in Los Angeles. In October of that year, Taylor signed with Warner Bros. Records and moved to Los Angeles. Sweet Baby James, Taylor’s second album, was released in February 1970. The album featured vocals by Carole King and ended up selling over 3 million copies in the United States. The mega-hit Fire and Rain came off that album. Fire and Rain was written about Taylor’s experience in psychiatric institutions and the suicide of her friend, Suzanne Schnerr. The album was nominated for several Grammy Awards and would be listed as one of the 500 greatest albums of all time by Rolling Stone magazine. In 1971, Taylor’s biggest hit single, You’ve Got a Friend, was released. The song, previously recorded by Carole King, featured backing vocals from Joni Mitchell.

Taylor married singer-songwriter Carly Simon in 1972. He experienced some ups and downs in his career over the next two years. In 1975 he released Gorilla, which produced another mega-hit for Taylor, on which his wife joined him on vocals. How Sweet It Is, topped the Billboard charts at number 5.

Exemplifying his melodic folk-rock style, Taylor once again found success with his June 1977 release of JT after signing with Columbia Records. Out of that album came a number one hit on the Adult Contemporary charts with Handyman.

In 1983, his divorce from his wife Carly Simon was final. He was once again visited by his lifelong demons of depression and drug abuse. Over the next several years, Taylor would put out successful albums, but it wasn’t until he finally kicked his drug addiction in late 1983 that he achieved such purity in his music. James Taylor has won five Grammy Awards and was inducted into the Rock and Roll Hall of Fame in 2000.

An activist for saving the planet, Taylor has added her musical support to causes such as Greenpeace, No Nukes and Vote for Change. He is currently married to his third wife and they are twins. He also has two children with his first wife, Carly Simon. Taylor continues to tour and showcase her unique American folk-rock talents to a new and existing generation of song lovers.