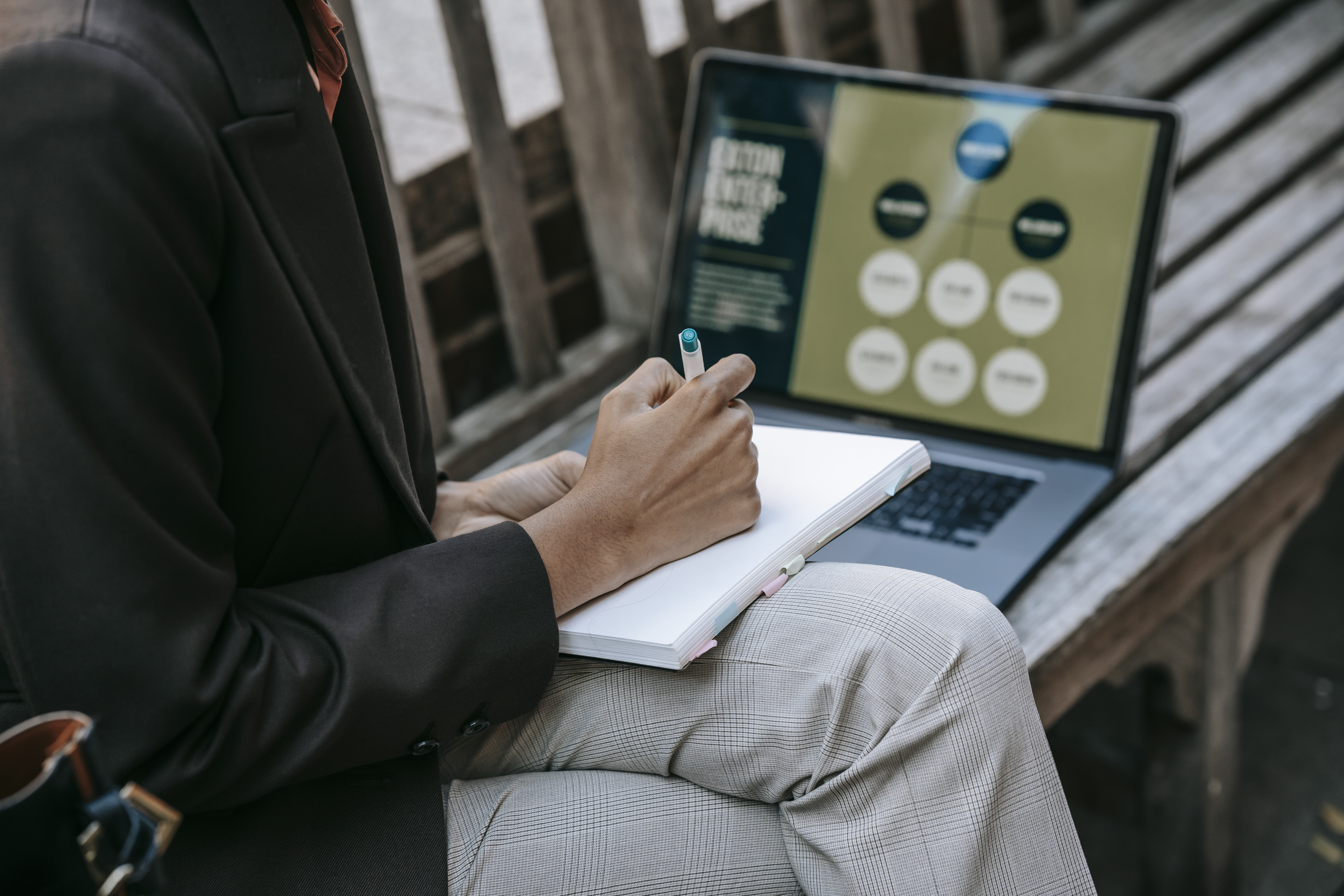 How the monotony of numbers will set you free

Numbers are symbols, much like words, with their own simple intrinsic meanings when alone. When they are in context with other numbers, they become much more complex and meaningful. What is often not understood is the extent to which you can gain insight into the ins and outs of your business by knowing the accounting details of your business.

In business, numbers are the symbols by which the various activities of an individual company or combination of companies that make up the parent corporation are measured. When you add and subtract all the numbers, you get the well-known ‘bottom line’: the profit or loss that your business is making on your profit and loss statement. That’s very simple, but to establish whether it did better or worse, you have to look at the numbers in “relative” terms.

The meaning of numbers, like that of words, can only be understood in relation to each other. When reading sets of numbers, you should always translate them into significant percentage differences. So if $ 100 million in sales dropped $ 10 million, I know that sales dropped 10 percent. If $ 50,000 in sales from another division decreased by $ 10,000, it tells me the drop was 20 percent. Even though this division lost less money than the first, I recognize right away that it is probably in more serious trouble than the division that lost $ 10 million in sales.

Therefore, I can identify the areas of the business that need more attention. The numbers tell me that you better look behind those numbers and find out what’s going on there.

The numbers are not the business; they are just pictures of the business, but most people think that accounting provides dry and boring data. They don’t realize that if you become literate in the language of accounting, you can be liberated by getting a detailed picture of the organization and this carries the secret of the management information that is used to proactively manage your business.

Make sure you know the vocabulary of accounting to the extent that you can read them like a book. Then you will get freedom through the numbers.