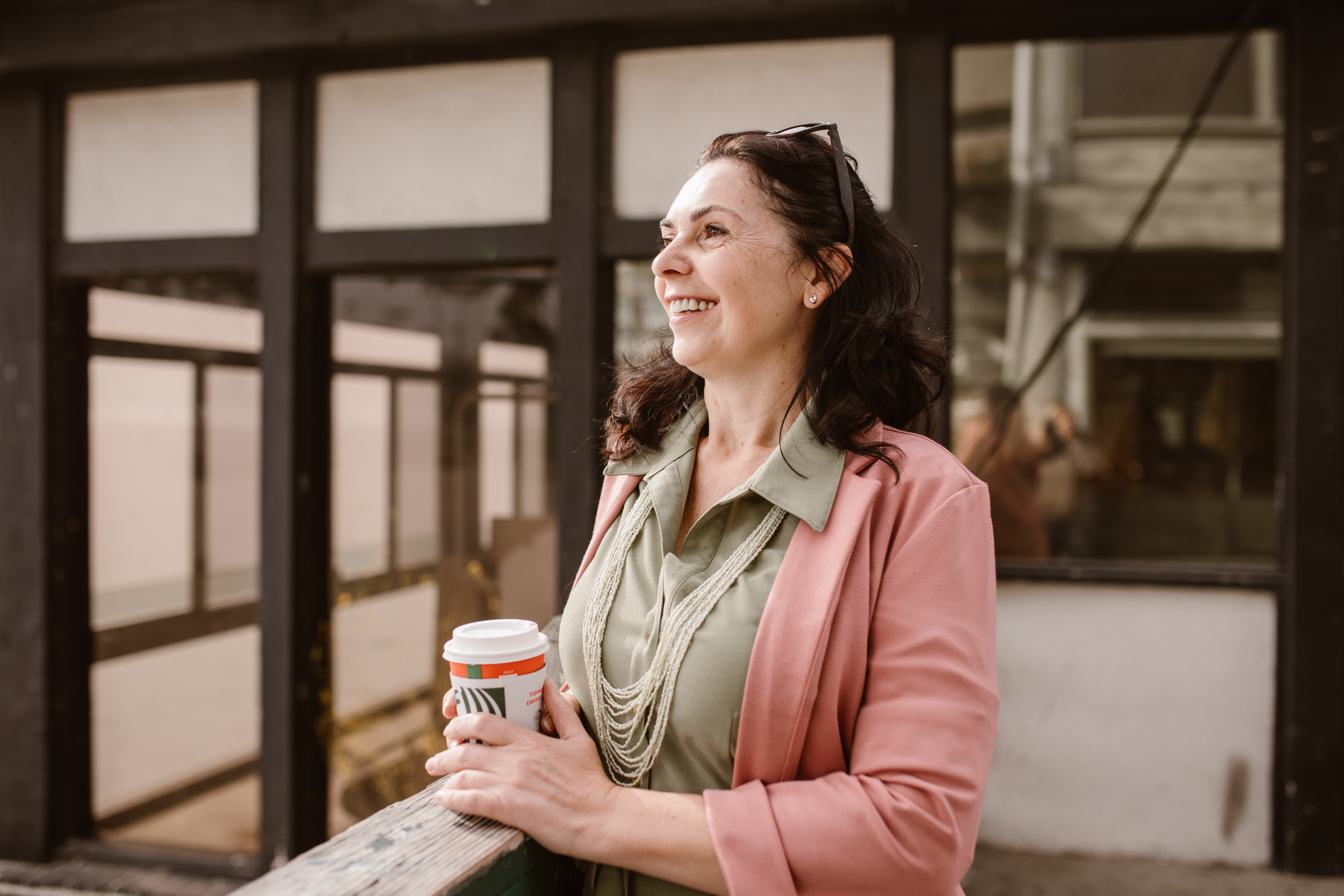 How To Naturally Fight Arthritis With Bone Broth

What is bone broth?

Bone broth (BB) has been consumed in various cultures for thousands of years. It allowed people to get the most out of the animals and livestock they ate. To this day, it is often considered a convenient and affordable meal.

It’s basically like any other broth, except it’s made from bone scraps and simmers for a long time. This simple process provides you with many nutrients that your body will thank you for. The abundance of health benefits it provides makes it one of the most nutritious meals you could be eating.

You can simply use the leftover bones from your meals or buy a bag of leftovers from your local butcher. This basically makes it free or insanely cheap, depending on the other ingredients you use.

While inexpensive bone broth is great, there are many other reasons to consider eating more of this broth on a regular basis.

How does bone broth fight inflammation?

BB has been widely regarded as one of the most effective natural treatments for fighting chronic joint pain and inflammation.

The high concentration of nutrients makes this elixir a superfood to fight inflammation. The bone marrow provided by the bones simmered in the broth can strengthen your immune system, improving your body’s ability to fight inflammation, whether the inflammation is the result of arthritis or any other condition.

It is the glucosamine found in bone broth and is often used in supplements to fight rheumatoid arthritis and inflammatory bowel disease.

To protect your joints or treat arthritis, it’s common for a doctor to recommend taking a glucosamine supplement. Glucosamine helps to strengthen the cartilage that protects the bones located near the joints.

As you get older, or if you suffer from arthritis, this cartilage breaks down. While glucosamine supplements are often recommended, they have side effects, such as headaches, heartburn, and an upset stomach.

You can get the same amount of glucosamine with lots of fresh and tasty bone broth. Best of all, you shouldn’t have to deal with any of the side effects that people who take a glucosamine supplement sometimes experience. If you suffer from arthritis or joint pain, add at least one meal containing bone broth to your diet every day.

How can bone broth be used to fight inflammation?

The first place to start, to begin fighting inflammation with BB, is to consider foods that contain anti-inflammatory properties, such as:

If you’re making a soup or stew out of your broth, it’s relatively easy to get more of these foods into your diet. For example, you could make a healthy tomato soup broth or add fresh leafy greens to a stew.

Adding the fruits that were listed in a BB recipe is a bit trickier. One suggestion for combining fruit and BB is to replace the water or milk in some of your favorite smoothie recipes with broth.

Depending on the overall flavor of the recipe, you may want to try replacing half of the milk or water with the broth, to avoid overwhelming the smoothie with the flavor of the broth.

What foods should you avoid?

The following items are known to promote inflammation or prevent your body from properly fighting inflammation. Reduce or completely eliminate these foods from your daily meals:

Soda and any other sugar-sweetened beverage can promote inflammation. The sugar in these drinks makes it harder for your body to fight inflammation. This is also true of the sugars contained in refined carbohydrates, such as cakes, processed baked goods, and white bread.

If your main goal is to prevent inflammation, then bone broth might be the solution you’ve been looking for. Consider using some of these suggestions to fight inflammation and reduce pain-related arthritis and other inflammatory conditions.

Do you want to try the bone broth? Here’s a simple, quick, and easy bone broth soup recipe that you can make for breakfast. Having a cup of bone broth with a couple of eggs should give you the nutrition you need to get you through the day, while also providing you with a host of beneficial minerals.

This recipe has your morning covered.

To start making your breakfast soup, heat the two cups of bone broth with a splash of lemon juice in a medium saucepan. Add a pinch of salt and pepper and then cover the saucepan. Bring the broth to a boil, then remove the lid. Lower the heat so that the broth simmers.

Place a piece of toast in the bottom of a soup bowl. Sprinkle some Parmesan cheese on the toast and then drizzle a small amount of olive oil on top.

Carefully crack an egg over the broth. The egg should begin to cook without mixing with the broth. As the white begins to spread, use a spoon or spatula to fold the whites inward. Continue simmering for about 3 to 4 minutes, or until the whites have hardened.

Slowly pour the soup over the toast, while trying to avoid breaking the egg yolk. Once the broth and egg have been poured on top, sprinkle with the rest of the Parmesan cheese on top and serve.