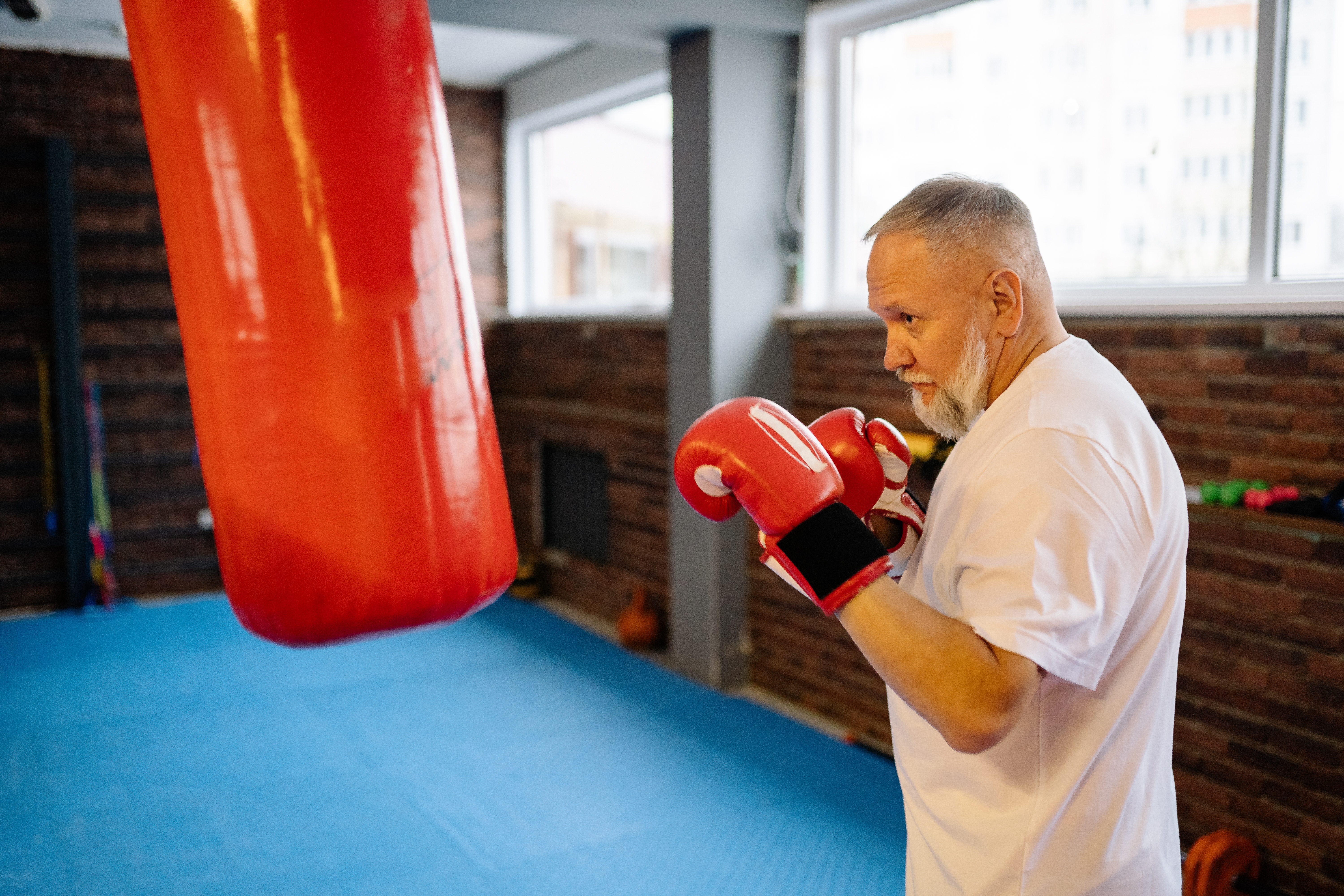 Making college football bowling and the playoffs work together

There are many articles from people who hate or love BCS. It’s very hard to be anywhere in the middle really. I myself am in the hate category. Both sides have valid points, but if there’s one thing I can’t stand, it’s misinformation.

Both parties have tried to lie about each other and it is unfortunate. For example, playoff folks believe current bowling game sites would be perfect sites for playoff games. The BCS people think it would never work. They think a tiebreaker would only happen at the expense of the bowls. They don’t want to ruin the tradition.

Well, they’re all lies. You can have tiebreakers and bowls, and the bowls don’t need to host a tiebreaker if you don’t want them to. This is how it would work.

The game begins in the traditional playoff format: 1 vs. 16, 2 against 15, etc. The highest ranked teams can host the games. Play the first two rounds during the first two weekends of December. By December 14, only four teams will remain.

At that point, start bowl season as usual. Bowling games currently run from December 16th or so to New Year’s Day or so. Why couldn’t we keep doing this? Only four teams would be ineligible to play in a bowl game and those are the four teams left in the tiebreaker.

So let the bowling alleys have their fun, let the mediocre teams play against each other and enjoy the traditional bowling festivities. When January 1 arrives, the playoffs resume.

You could do it the same way as the NCAA basketball tournament. Have the Final Four and the championship in the same site, and make it a rotating site for one of the bowls. So one year the Rose Bowl has semifinals and the final game. Next year the Cotton Bowl and we continue.

It’s easy for bowling games and playoffs to co-exist. This is the solution for this to happen.