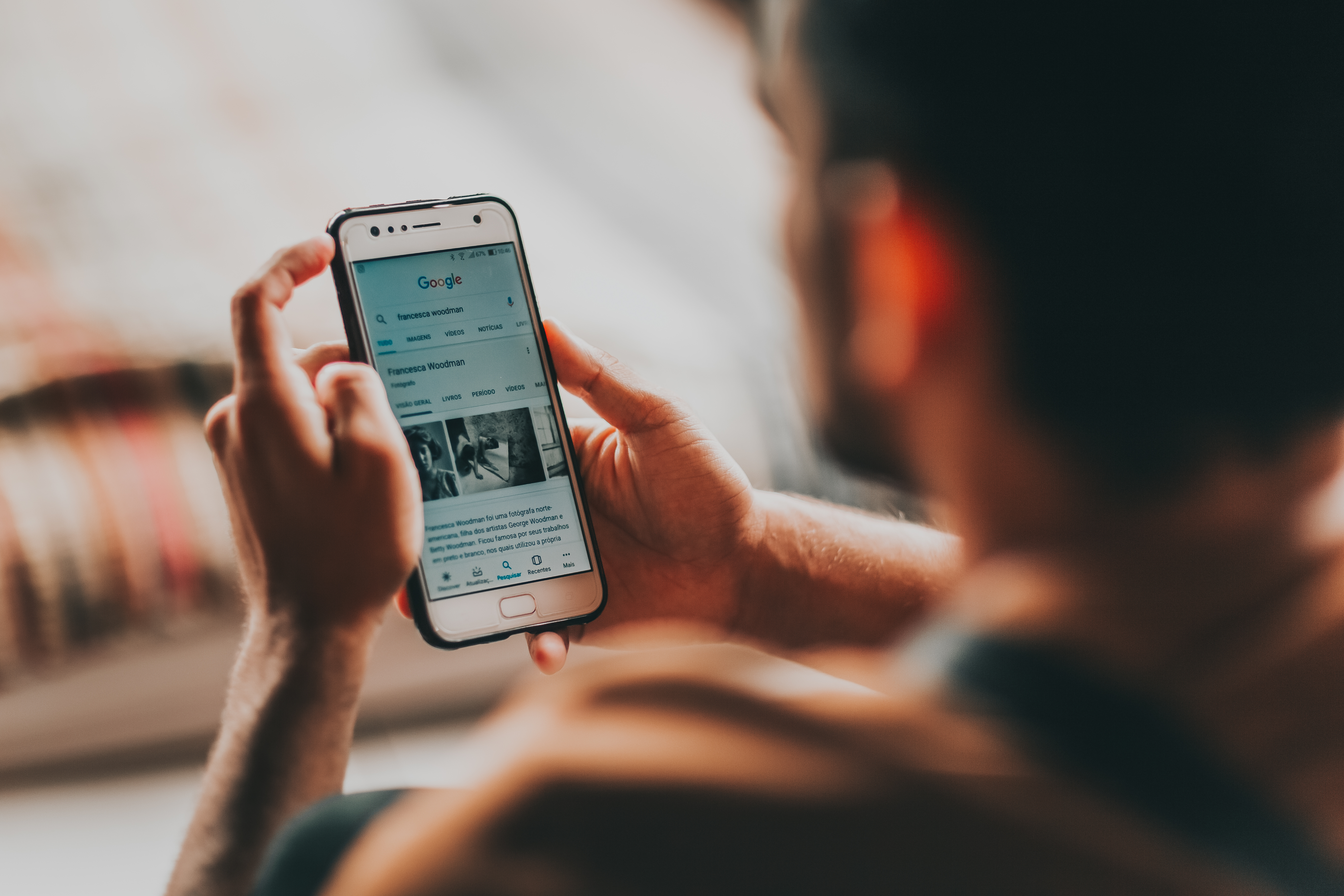 Seven clues to the mystery of Babylon in Revelation

From fear and fascination to faith and facts

My first encounter with the book of Revelation was fear. Who didn’t feel chills running down their spine over the number 666, the “mark of the beast,” the seven plagues, and this dramatic representation of the end time? That fear kept me from wanting to know more about this book, although it appealed to me.

Then I came across a study that featured a media-touted smart versus fanciful book approach. He approached it as a coded message, but written to the first century church, who were part of its history and time. That evidence centered on the date of the book. He posed and answered the question, was it written before or after 70 AD?

Third, an investigation of the internal evidence and alignment with other texts as commentary nullified the temptation to rely on imagination and the media. This was one of the most enlightening and satisfying decisions in my quest to understand the message of Revelation. What follows are some tips that I found convincing.

What is a mystery?

A mystery is not something that cannot be known, but simply that which is not known until it is revealed. The seven points in this article are now a mystery, but if you read on, they will become apparent to you.

In Revelation, “Babylon” is a keyword for the mysterious city. The book is not about ancient Babylon or present-day Iraq. Babylon was used as a signal to disguise the identity of the city in a military code. Why? It is because this city was marked for destruction. The political climate of the time made it extremely dangerous to speak openly about the destruction of this city (Acts 6:14), especially by Christians who were seen as its main enemies. The preaching of the impending destruction of Jerusalem led to Stephen’s martyrdom (Acts 7).

His connection to ancient Babylon was its moral decay and idolatry. The fall of ancient Babylon was precipitated by her pride and disrespect for God, the persecution of God’s people, and the desecration of the sacred vessels of the temple. Thus, the feast of Belshazzar led to the demise of his kingdom. Hence the term Mysterious Babylon.

1. “The great city, where the Lord was crucified)

Additional identification Mysterious Babylon ace the big city (Revelation 17:18; 18:10), brings us to clue number one. The great city of the Apocalypse is identified as the city spiritually called Sodom and Egypt, where also our Lord was crucified “(Revelation 11: 8).

Other than the royal city, there is only one city in the Bible that is referred to as Sodom. It is Jerusalem (Deuteronomy 32:32; Isaiah 1:10). The description, where also our Lord was crucified There is strong evidence pointing to Jerusalem. Furthermore, it could not be that a prophet died outside of Jerusalem, Luke 13:33. Jerusalem was called the city of the great King. (Matthew 5:35) For the Jews it was the largest city in the world.

2. The golden cup of abominations

The image of the cup full of iniquity indicates that God’s period of patience had ended. Genesis 15:16 shows why God expelled the Amorites from the land so that Israel could inherit Canaan. The reason he didn’t do it right away was because the the wickedness of the Amorites had not yet been accomplished. His cup of sin still had room for more and did not run its course until the time of the Exodus.

3. God would avenge all the righteous blood shed on earth by Jerusalem.

Jesus predicted the same for Jerusalem. In Matthew 23: 34-37, Jerusalem is charged with the blood guilt of all the righteous blood shed on the earth up to that time. Jesus would send more sages, scribes, and prophets whom he said would scourge in their synagogues and hunt from city to city until he destroyed Jerusalem. So it fits this description perfectly.

4. “Mysterious Babylon” was once a queen.

This identifies the city with a covenant relationship with God. Neither ancient Rome nor any other modern city could be properly designed as God’s wife. Through the Old Covenant, God married Jerusalem (Jeremiah 2:14). Due to his unfaithfulness, God threatens divorce. Although Mystery Babylon claims to be a queen, she is a widow. (Revelation 18: 7)

5. The antithesis of the two cities

The contrast of the two cities in Revelation is a strong clue to the identity of the Babylonian Mystery. After the big city Mysterious Babylon it is destroyed, God smite a New Jerusalem. That implies an ancient Jerusalem. This is the same antithesis found throughout the New Testament expressed in covenant terms. (See Galatians 4: 24-26; Hebrews 8: 6-13; 12: 18-23). However, the new Jerusalem is not an earthly city, but one that comes down from heaven prepared as a bride adorned for her husband (Revelation 21: 1-3).

Paul writes that the church is the bride of Christ, 1 Corinthians 11: 2; Ephesians 5: 23-31, Hebrews 12:22, 23). The new holy city of Jerusalem takes the position of bride while the adulterous ex-wife receives death by fire.

The call for God’s people to come out of Mystery Babylon “(Revelation 18: 4) is further aligned with the ancient city of Jerusalem. Before its destruction, Jesus warned that his disciples must flee the city to avoid its plagues of destruction, famine and death (Matthew 24: 15- 17; Luke 21, 20-22).

7. Trampled by the Gentiles

In Luke 21:24, Jesus comments that Jerusalem would be trampled on by the Gentiles until the times of the Gentiles were fulfilled. Unfortunately, today, many believe that Gentiles rule over God’s people. This is impossible since that period ended in AD 70 when Rome destroyed Jerusalem. It was the time when all things written were fulfilled, happening before that generation passed (Luke 21:22, 32). Since ancient Jerusalem was once called the holy and faithful city, John prophesied that it was measured for destruction (Revelation 11: 2).

Old Jerusalem is a perfect match

Everything that is said about Jerusalem in the Gospels is symbolically described by Mysterious Babylon in the book of Revelation. There are more contrasts and parallels, but these should at least make one think.

Imaginative and colorful letters such as those presented by John Hagee and others will always fail to properly identify the Mysterious Babylon as long as they point to the future and to some city or nation that has no antithesis to ancient Jerusalem. Furthermore, a modern or current Jerusalem does not descend from heaven and can never be the holy city of Revelation 21.

The message and meaning of Revelation seems better and easier to understand when one values ​​the soon it will happen, the time is near time parameter of the message by keeping it within a contemporary historical context of its first century listeners, (Revelation 1: 1, 3. It may not scare us that much, but it certainly encourages us with the message of faith, trust in the sovereign of God power and victory over the forces of evil.