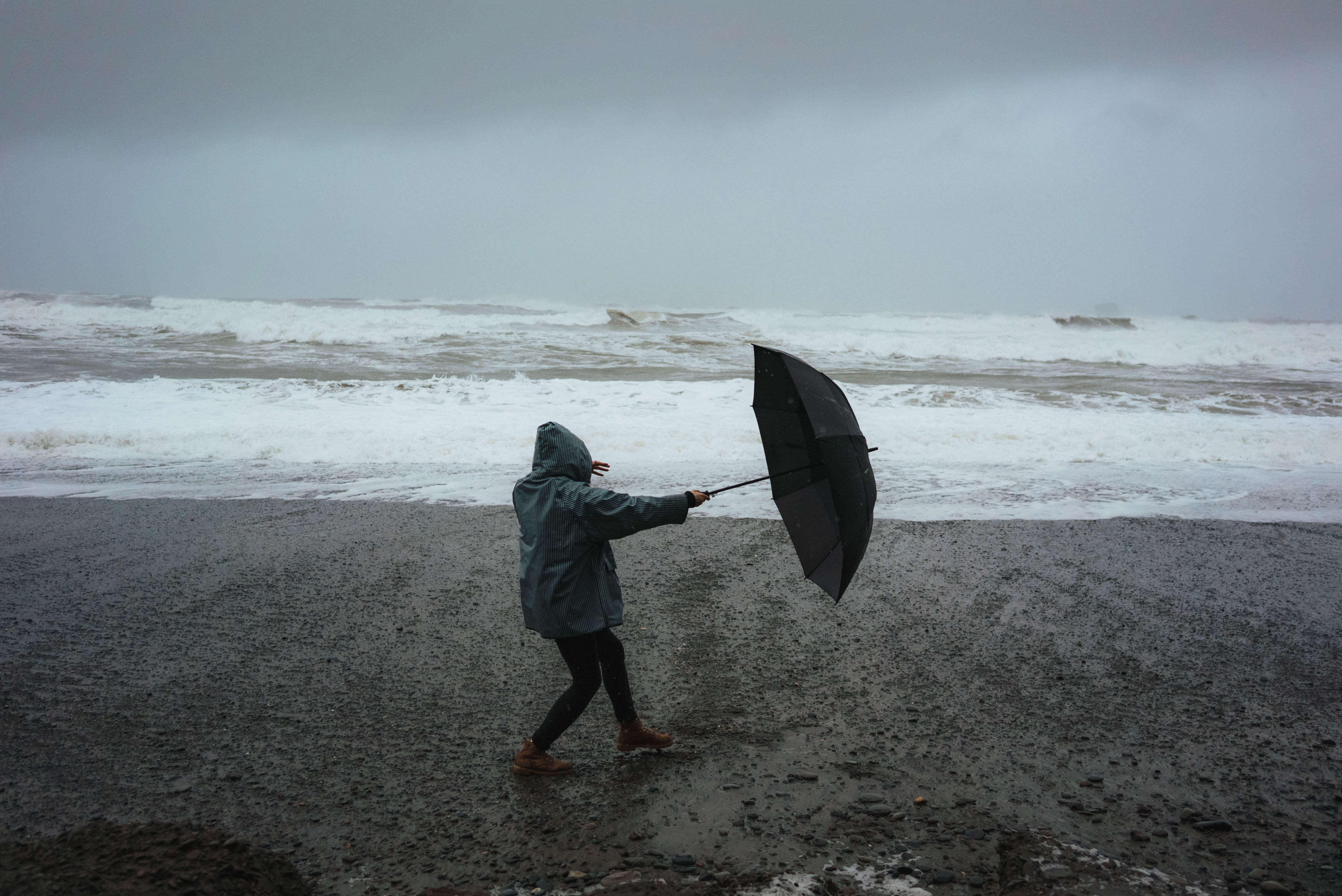 More and more research indicates that most diseases, including all chronic diseases, begin with some form of inflammation. If you could control inflammation and improve your health, you would want to, right?

Inflammation is vital as part of the healing process. It defends the body against foreign invaders (including bacteria and viruses), repairs damaged tissue, restricts harmful movement through inflammation, and much more.

Much can be said about health and inflammation, but this article will only touch on a few points.

One trigger is the food we eat, and sugar tops the list for several reasons.

• Sugar triggers AGEs (Advanced Glycation End Products).
Other high glycemic index foods also do so by promoting high insulin release. AGEs stimulate inflammation and have been linked to diabetes, cardiovascular disease, and age-related diseases such as Alzheimer’s and stroke.

• Sugar suppresses the activity of white blood cells.
White blood cell activity is a natural part of the healing process. When the process is suppressed, healing may be incomplete. Chronic inflammation can result.

• Sugar triggers the release of inflammatory prostaglandins.
Prostaglandins are short-acting hormone-like chemicals produced by cells in the body. Instead of moving through the bloodstream, these hormones move from cell to cell and regulate all sorts of cellular activities.

Some prostaglandins are good, some are bad.

This is only a partial list – the Series 1 also does much, much more.

Series 2 prostaglandins essentially reverse the functions of series 1 listed above (and many more). Series 2 hormones promote pain and inflammation, making them the main culprits in disease.

Series 2 is also made from omega-6 fatty acids. This is where diet and insulin play a role. The high secretion of insulin, caused by sugar, for example, will cause different enzymes to act on omega-6 fats. That results in the production of Series 2 hormones, instead of Series 1.

In addition to sugars, foods that trigger high insulin levels include processed and refined carbohydrates (such as white bread), saturated fat, alcohol, and others.

Omega 3 and Series 3 to the rescue!

Series 3 prostaglandins are made from omega-3 fatty acids. Series 3 reduces the negative effects of Series 2, reducing inflammation and improving immune function. We hear about omega-3s all the time because they have anti-inflammatory benefits. That effect can reduce what is now recognized as the cause of most or all diseases.

How can you reduce the impact of insulin?

1. Avoid junk carbohydrates, like sugar and white flour. Limit alcohol. These trigger a high release of insulin, which leads to the production of cytokines, AGEs, series 2 prostaglandins, and suppressed white blood cell activity. It’s a recipe for inflammation.

2. Eat omega-3 fats. Many of them also contain omega-6s, so you’ll get the Series 1 and Series 3 prostaglandin precursors—the good stuff.

3. Avoid carbohydrate-only meals or snacks whenever possible. Eat carbohydrates as part of a healthy meal every time you eat, including snacks. It will help modify insulin secretion and limit inflammation.

Reducing the impact of insulin in your diet can help reduce the body’s production of inflammatory substances: cytokines, AGEs, and series 2 prostaglandins. In turn, that can help you lower your risk of serious conditions, such as heart disease or diabetes, and other inconveniences, such as colds.