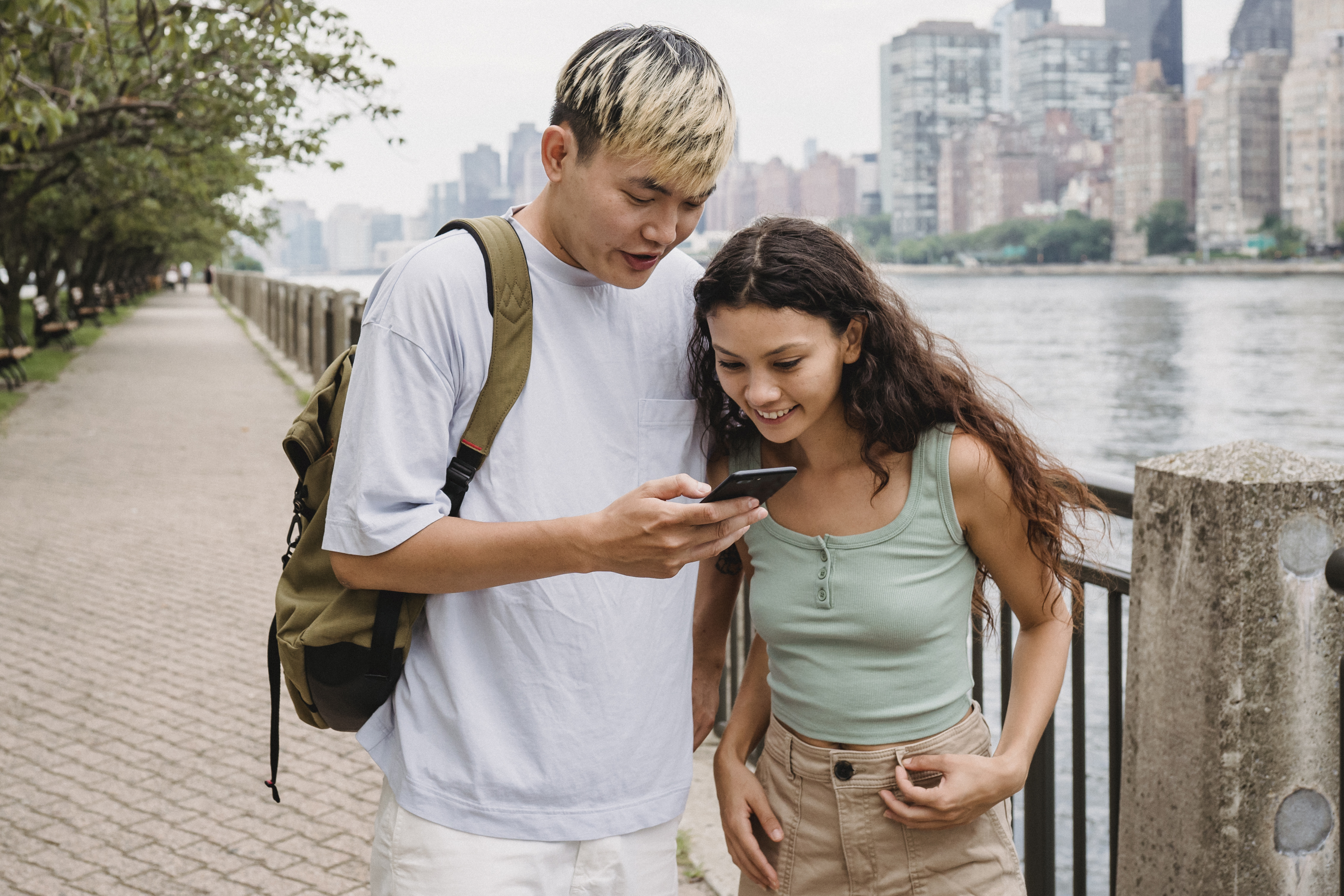 Archaeologists have long used teeth to reveal information related to lifestyle, cause of death, and ancient civilizations. However, a recent study published by the Daily Mail suggested that teeth can also give us information about the future. Researchers have found that teeth can predict susceptibility to mental health disorders such as schizophrenia, bipolar disorder, anxiety, and depression in children.

The missing baby teeth of the six-year-olds were examined and it was found that children with thin enamel might be at risk of developing poor attention problems. Lead author Dr. Erin Dunn, a Massachusetts General Hospital psychiatrist, said that while a discovery like this might be commonplace for archaeologists, it is extraordinary in psychiatry as it opens the door to a whole new perspective for screening for mental health disorders. that are on the rise.

Dr. Dunn claimed that it was something they had never seen or thought of before. His team consisted of anthropologists, public health professionals, and archaeologists, and he presented his work at the American Association for the Advancement of Science (AAA) in Washington.

Researchers asked 37 California parents to donate their 6-year-old children’s teeth when they fell out. Each tooth was examined using high resolution images. This analysis was later extrapolated to study children’s behavior. Compared to other biomarkers that a psychiatrist would normally look for, tooth quality and dimensional differences were found to be better predictors of mental health.

Scientists from all fields must work together

Dr. Dunn shared that it was important for scientists from all fields to work together as it would add more dimensions to an investigation. He added that scientists often have a tendency to isolate themselves and work with people from the same field. For example, psychiatrists worked only with psychiatrists and psychologists worked only with psychologists. People generally refrained from moving between disciplines or exploring other related facets in an investigation.

Dr. Dunn stated that this study is proof of the fact that there is a need for more interdisciplinary science and how more effort can give one the opportunity to see things from different angles, which could be completely unexpected.

Warning Signs of Mental Illness in Teens and Teens

Sometimes it can be really hard to tell if a child’s or adolescent’s behavior is a normal part of growing up or something else. If symptoms last for weeks or months, a visit to a healthcare professional is warranted. Some of the warning signs of mental illness are:

The road to recovery

Good mental health is important to the general well-being of children and adolescents, as these are their growing years and shape the future personality of the child. For many adults experiencing mental health problems, symptoms were present when they were growing up, but were not diagnosed or ignored. Therefore, it is important that a mental health disorder is detected early and diagnosed promptly.