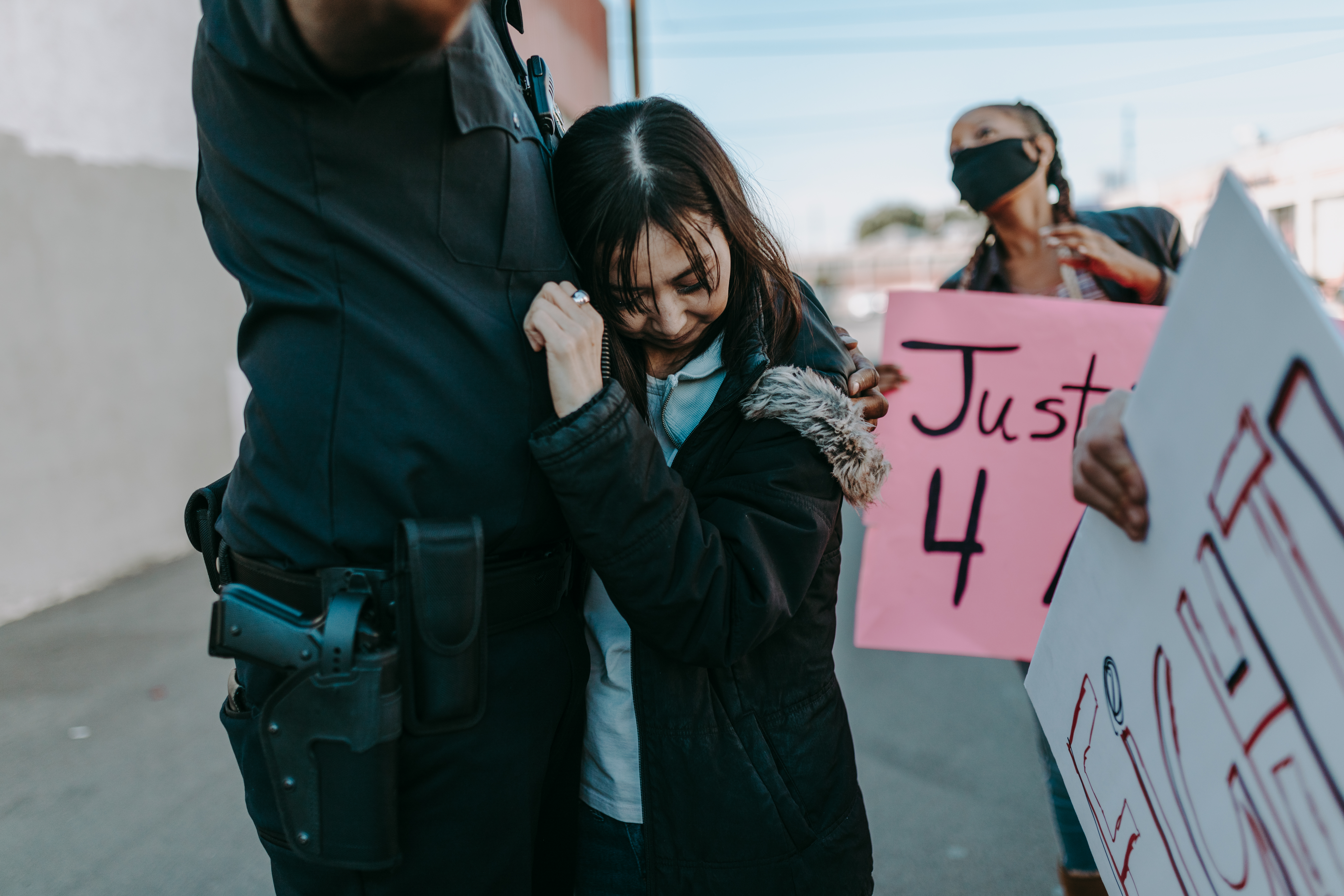 Sounds like an oxymoron, right? But really, the SAT can be fun! Well no, that’s a lie. But let’s just assume it’s true as we read through these cool SAT facts!

… any! The SAT is a pseudo-acronym. Like its siblings “KFC” and “A&M” at Texas A&M University, “SAT” appears to be an acronym, but officially it doesn’t stand for anything anymore. Originally, “SAT” stood for “School Aptitude Test,” but it was changed in 1990 to stand for “School Assessment Test” to appease critics who claimed the test was not a measure of intelligence. Then, just three short years later, the letters officially lost their meaning when the name was changed to the “SAT I: Reasoning Test”, again to appease critics who argued that the test did not accurately reflect school performance.

One of the load-bearing walls of George W. Bush’s 2000 presidential campaign was the so-called “Texas Education Miracle,” which touted his successes in raising test scores throughout Texas during his tenure as governor. from 1995-2000. One bullet point on this list of educational phenomena was the fact that between 1994 and 1995, SAT scores increased 100 points! Wizard-Governor Bush waved his magic wand and made every teenager in Texas smarter! A miracle, indeed!

Well not really. In April 1995, the College Board decided to refocus the SAT due to the declining national average. Originally, the SAT was designed to produce an average score of around 1000, but over the years, as more and more people took the test, the national average dropped by around 100 points to 900. The new scoring system artificially inflated scores for the national average would go back up to around 1000. Actually, adjusted for the new center, SAT scores didn’t rise or fall significantly during Bush’s tenure as governor, but no one noticed; if you ask me, that’s the real miracle.

The University of California Public University System is the largest university system in the country, consisting of ten schools and about 160,000 undergraduate students. In 2009, the UC system received approximately 350,000 applications from high school seniors, most of whom took the SAT at least once. Even if each of those applicants only took the SAT once (probably not the case), that would be about $16,450,000 for the College Board. You could probably buy a small country with that kind of money!

So in 2001, when the UC president announced a recommendation to remove the SAT as a required admissions factor, the College Board listened carefully. President Atkinson questioned the validity of the SAT as an indicator of academic achievement and sparked a debate about the merits of standardized tests that ultimately led to a major revision process that began in 2001 and culminated in changes unveiled in 2005. The College Board added a writing section to the SAT, increased the maximum score from 1600 to 2400, removed analogies from the critical reading section, and made the test slightly more difficult overall (to decrease the number of perfect scores). . Having trouble reaching your target score on the SAT? Blame California. Interestingly (and strangely), the UC system already required SAT II (subject test) writing scores in addition to regular SAT scores. One wonders how moving the writing section from SAT II to SAT I helped them assess students. With more precision?